Title design for The Sea Beast, an animated family adventure film by Netflix.

Typography for a feature article with Sir David Attenborough for WIRED UK.

We were commissioned by Droga5, New York to develop titles for a set of Meta films ‘Once Upon A Time Everywhere’, looking at the intersection of skating and Oculus VR technology, and ‘No Comply’, a film celebrating one of the earliest and ever-evolving tricks in skateboarding culture. The films ran during NBC’s coverage of the Tokyo Olympics.

Oculus / Once Upon A Time Everywhere
Film Director: Juan Cabral 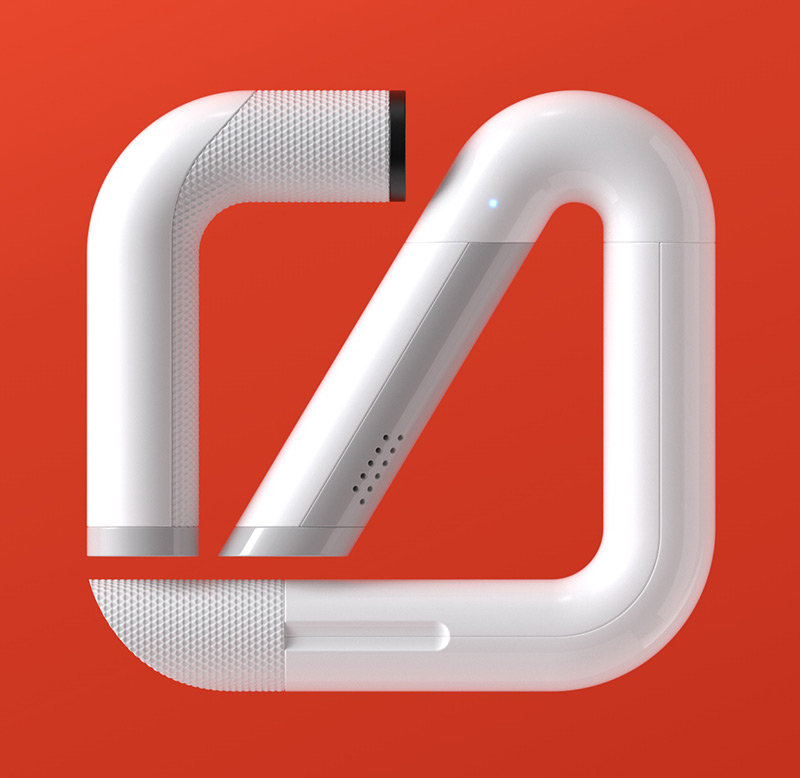 Cover art and number set design for Which? Magazine. 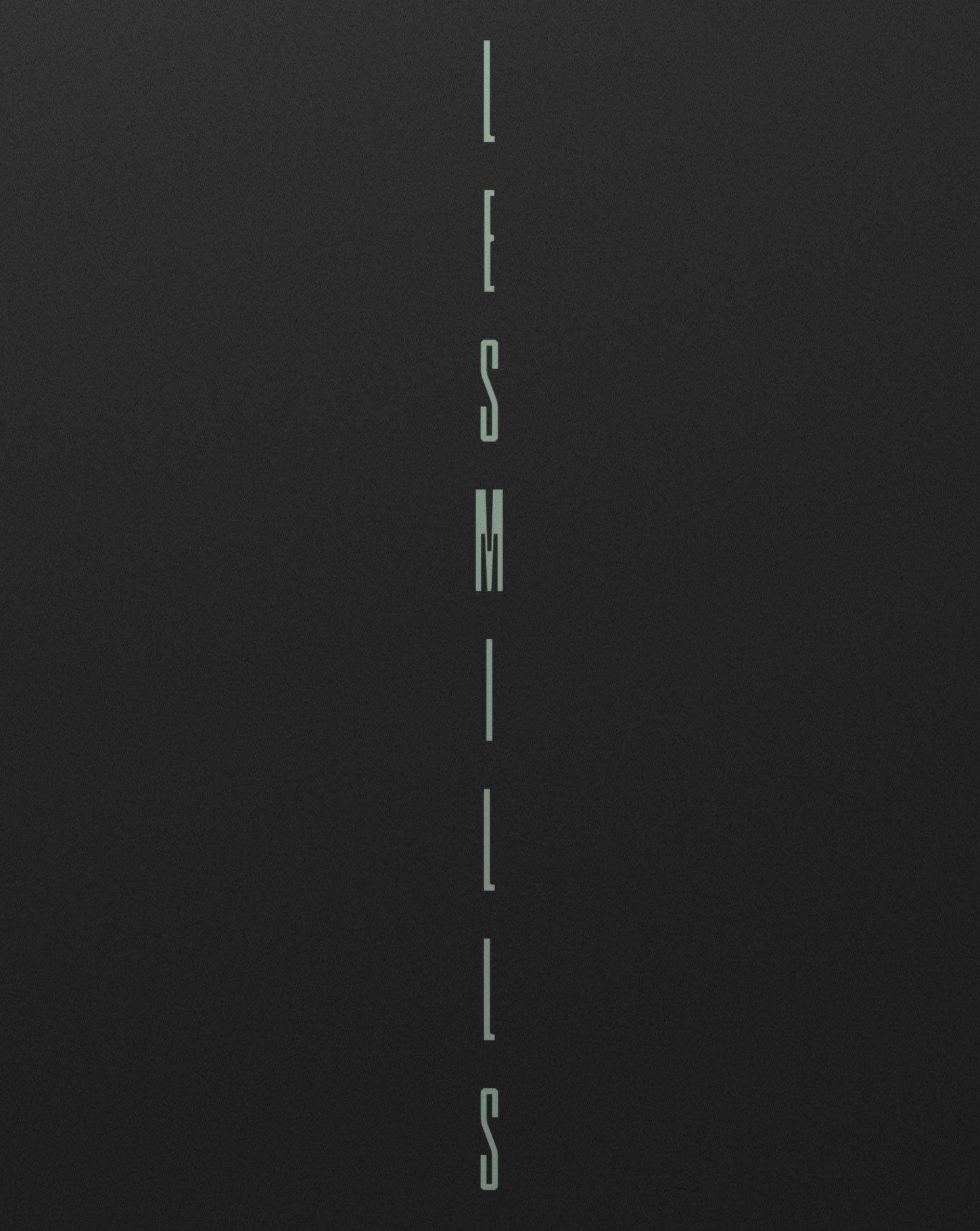 We were asked to develop typographic approaches for LES MILLS, LM, BODYCOMBAT and BODYPUMP creating a unified but versatile set of typographic assets to be used across their sportswear range. 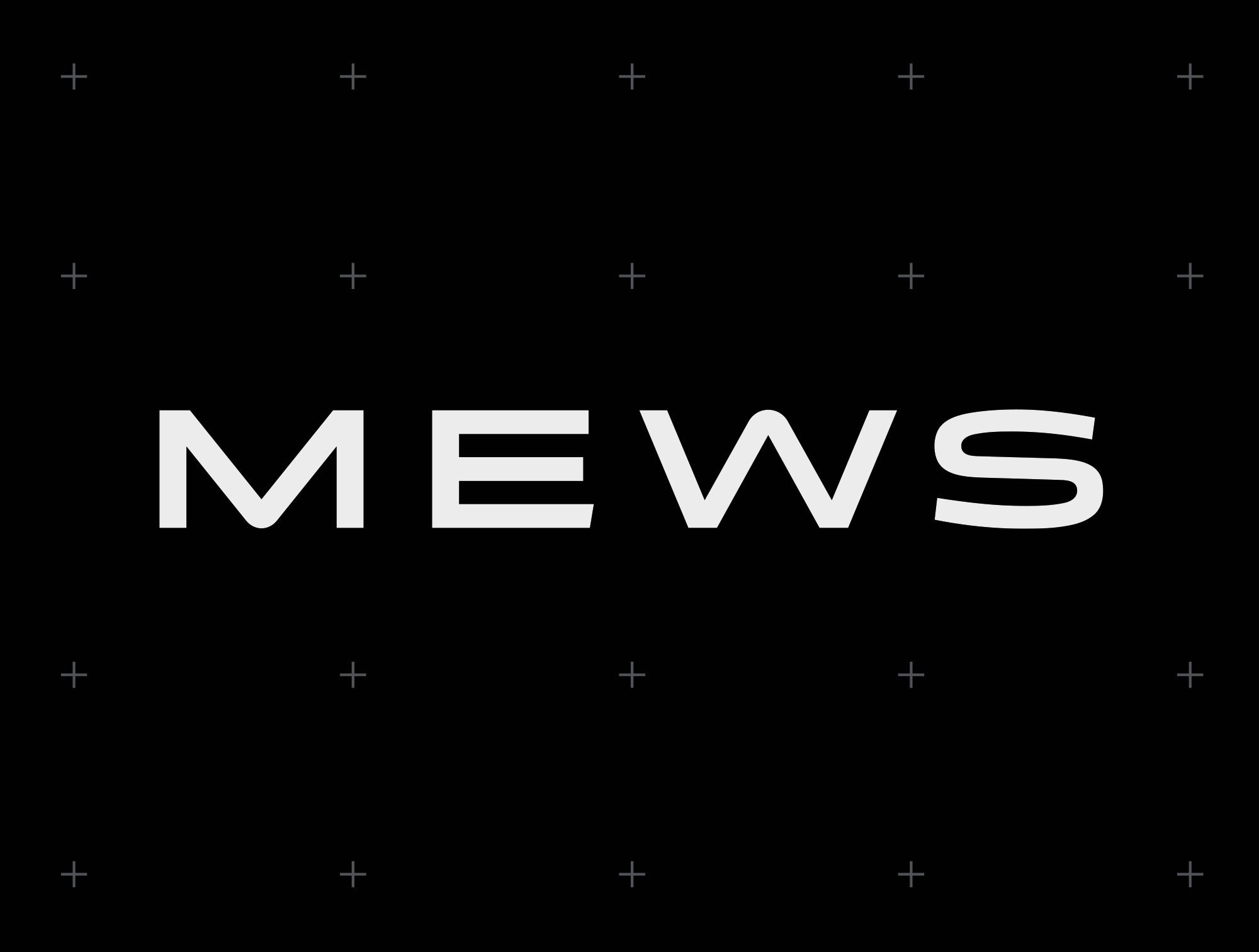 We worked with Creative Director, Vicky Irwin and brand consultancy, Structure to develop a wordmark and social media icons, as part of the team leading the strategic rebrand of Mews – the hospitality system of the future.

Mews is designed to simplify and automate all operations for modern hoteliers and their guests. From the booking engine to check-out, from front desk to revenue management, every process is easier, faster and more connected. 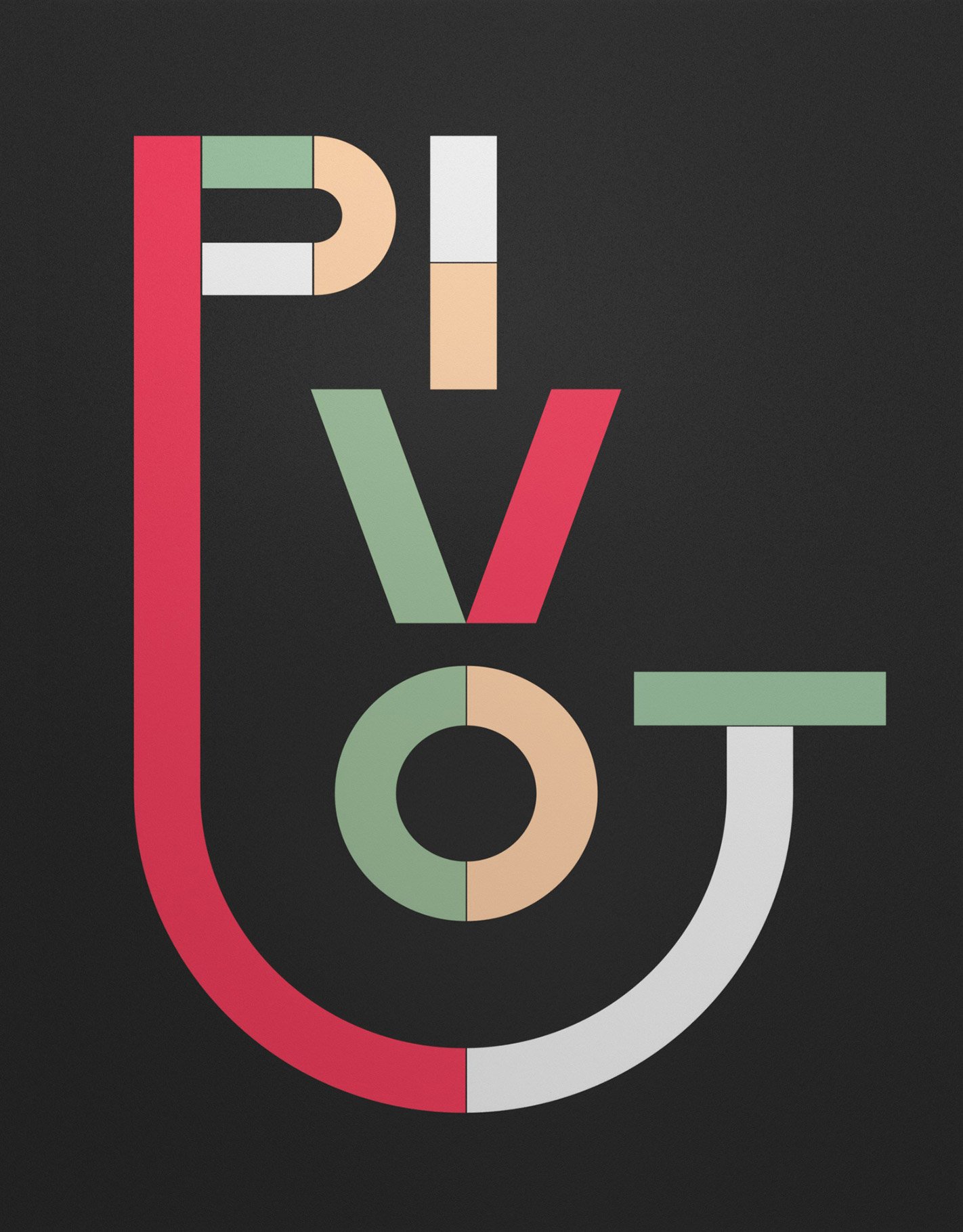 Cover and spread typography for Chicago Booth Review about pivoting as a business during a time of crisis.

We were invited by Tendril to collaborate with their design team on a new film for AutoStore. Tendril were tasked with creating a film that visually captured AutoStore’s Router and its unique and powerful benefits. Using bright, engineered surfaces and consoles, their intent was to create an intimate and up-close perspective of the brand and user experience.

Our role was to use the pre-existing Router logo and transform it into a three dimensional artistic representation of the technology. 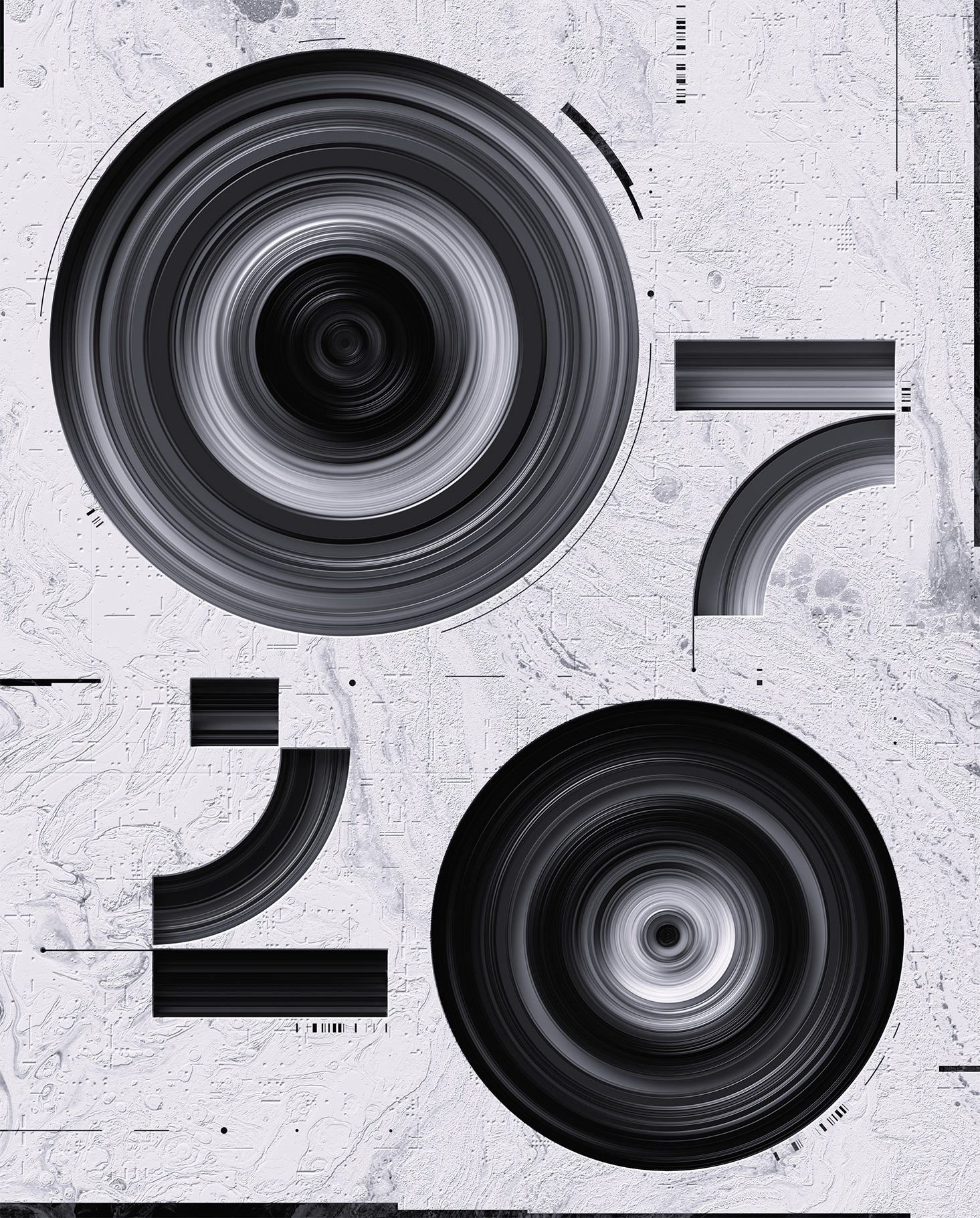 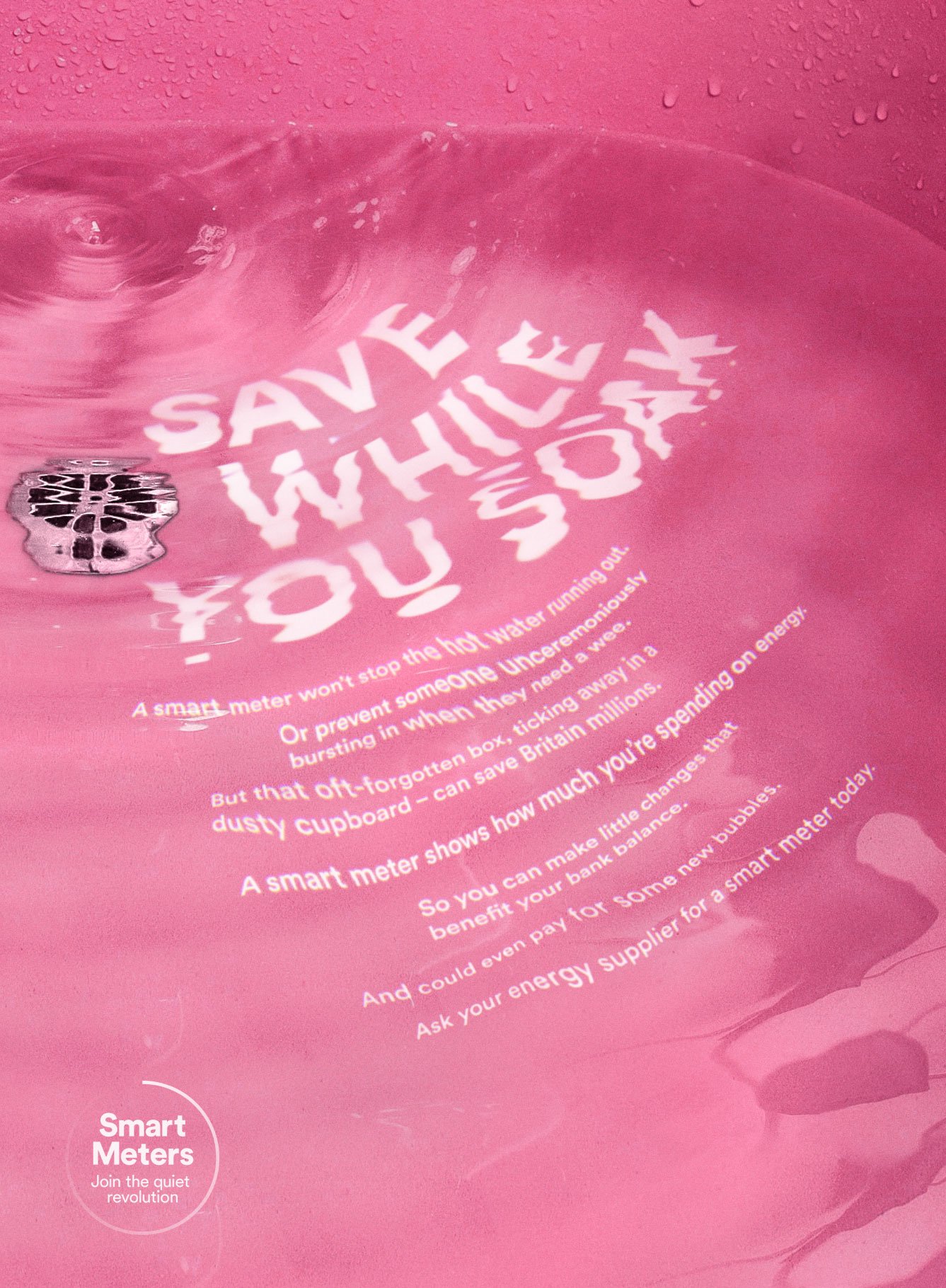 We worked with AMV BBDO to develop a series of typographic designs expressing various types of energy.

The campaign for Smart Energy encourages both the public and businesses to install Smart Meters, which help to provide greener energy and reduce outgoings.

Any cookies that may not be particularly necessary for the website to function and is used specifically to collect user personal data via analytics, ads, other embedded contents are termed as non-necessary cookies. It is mandatory to procure user consent prior to running these cookies on your website.